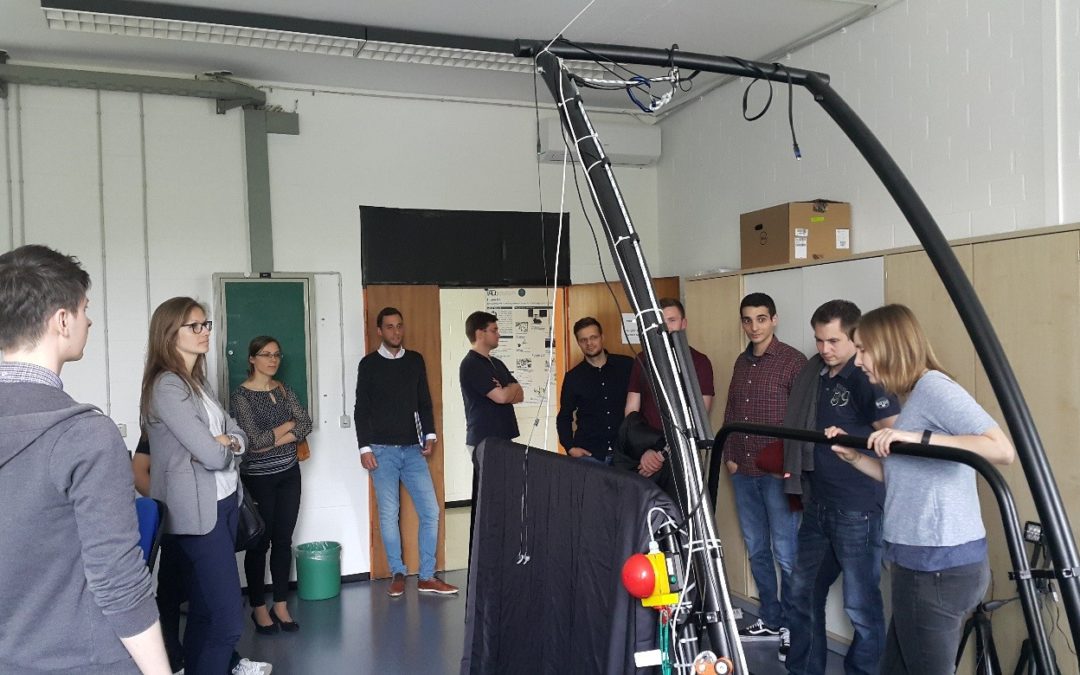 Barbecue food, cool refreshments and networking – at the Researchers BBQ of the Center of Excellence Logistics and IT on the 6th of June, current topics were discussed again. Various institutions work together in the Center of Excellence. In order to improve cooperation and point out further possibilities for cooperation, this time the focus of the event was on the presentation and tour of the Leibniz Institute for Work Research at the TU Dortmund.

In the beginning, the institute and the research areas Ergonomics, Immunology, Psychology & Neurosciences and Toxicology were presented. Gerhard Rinkenauer, head of the research clan “Cognitive Ergonomics” at the Center of Excellence, continued with an introduction to the research methods of psychology. According to him, “such research methods are important for IfADo in order to measure, assess and predict human behaviour and experience in technical environments as objectively as possible”. In the following, everyday psychological methods were distinguished from scientific methods. Everyday psychological truth finding is based above all on intuition and belief in authority, whereas scientific truth finding is based on empirical testing.

During the guided tour through the IfADo it was explained how the research methods mentioned in the lecture are implemented in laboratory and field studies. The two laboratories and methods for recording eye movements, which were presented, belong to the future laboratory Human-Technology-Interaction of the Ergonomics Department, in which the experiments are carried out within the framework of the Center of Excellence. In the first laboratory, a palletizing experiment was discussed and it was shown how a psychological law, the so-called law of Fitts, is used to assess how different degrees of difficulty of picking movements affect the balance regulation of younger and older test persons. In the second laboratory, experiments were presented in which the test persons were instructed to perform abstract picking tasks while standing or walking.

The crowning finale was the joint barbecue, so that in a relaxed atmosphere with fortunately sunny weather one had the opportunity to make new contacts, exchange ideas about projects and initiate cooperations. The researcher BBQ focuses on cross-institutional exchange and location-wide networking. Participants from other research locations are also welcome. If you are interested in helping to shape one of the upcoming BBQ researchers, please contact Christoph Besenfelder (✉) and Christoph Pott (✉) from the Center of Excellence Logistics and IT with your topic. 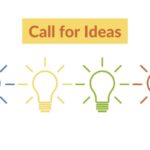 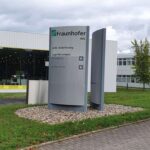 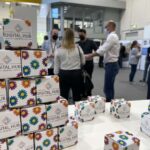